The Ashford & District Sunday Football League was formed in 1960 consisting of just one division of 12 teams, with Newtown Ramblers FC being crowned champions in its inaugural season .

Founder members Ashford Dynamo FC are still full members of the league some 57 years later which has now grown to four divisions, and is regarded as one of the strongest competitions in Kent grassroots football. The League also runs six cup competitions that run alongside the league, while clubs also compete in the Ashford Sunday Charity Trophy and Kent Sunday Cup competitions.

Market Hotel are the most successful club in the competitions history, and entered the FA Sunday Cup for the first time in 2015. 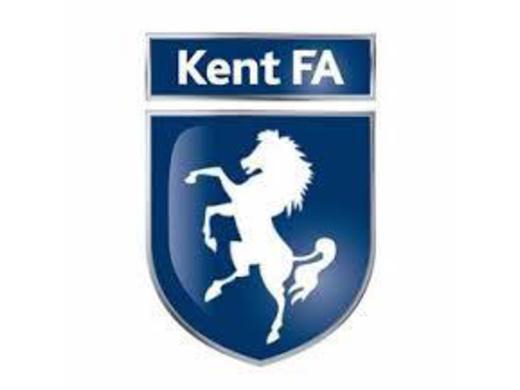 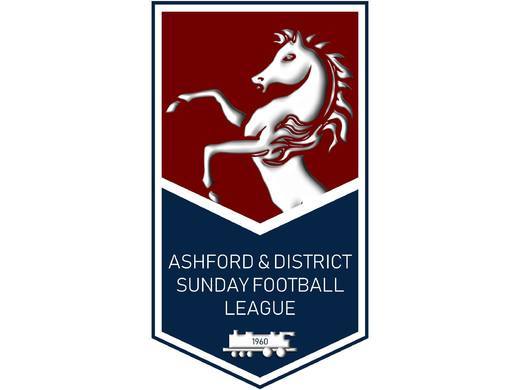 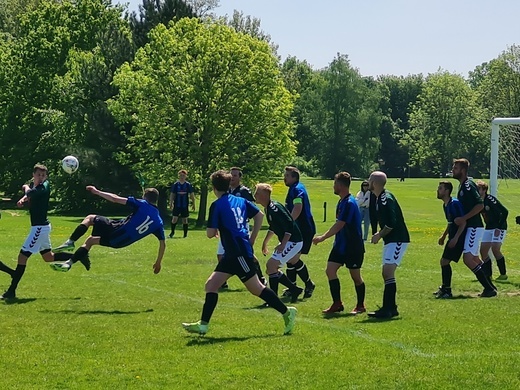 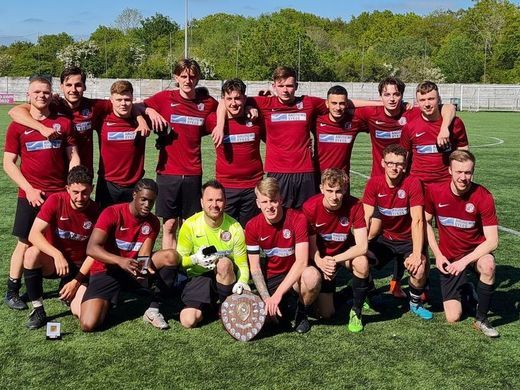