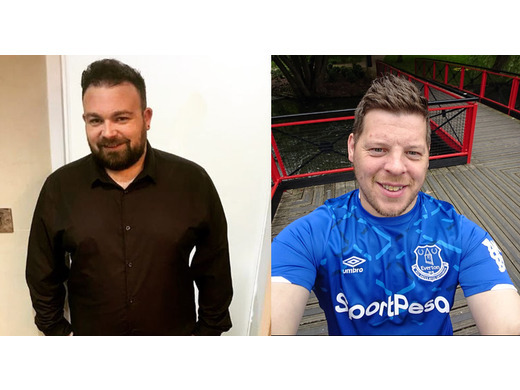 Charing FC have been busy over the summer putting together the new management teams for their first and reserve teams ahead of the new 2020/21 season. Former Newchurch boss Lee Woods (pictured top left) has been appointed as the clubs new first team manager after a spell out of the game, while Neil Thomas (top right) returns to lead the reserve team who play in Division Three five years after leaving the club.

Avid West Ham United fan Woods joined up with the club earlier in the summer and had a pretty decent record as Newchurch manager during their seven year membership in the league several years ago. Woods led his previous club to two pieces of silverware as Newchurch reached three successive cup finals between 2009 and 2011, winning the Division Three League Cup in 2009 before going on to lift the Division Two League Cup two years later, as well as guiding the Dymchurch-based team to three promotions during that period.

Thomas, an Evertonian, returns to club for a second spell as reserve team manager having previously teamed up with Dan Jones between 2013 and 2015 and will work alongside Paul Whitewood and Rob Salter this time around. Charing Reserves have finished in the bottom half of Division Three in each of the three previous seasons following relegation from Division Two in 2017, and Thomas will be hoping to turn around the teams fortunes in the coming months.

Good luck to both Lee and Neil in their new roles!