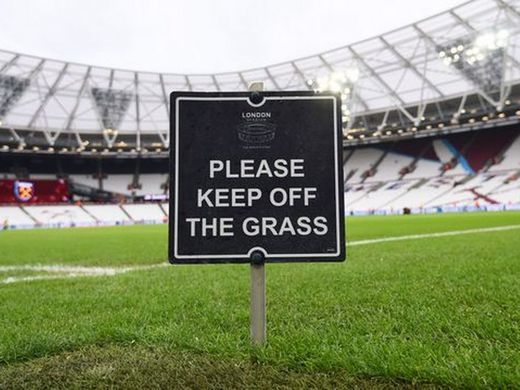 The Ashford & District Sunday Football League has announced that it has suspended it's league competition until at least Sunday 3rd January 2021 and all fixtures originally scheduled for this coming weekend have been postponed. League chairman Alan Speakman sent out an email to all member clubs this evening announcing the decision to suspend all local football for at least another month.

Mr Speakman said: "After very careful consideration and discussions with various other Kent Leagues, the League Council have voted to suspend all football until after Christmas due to concerns about the growing Covid-19 infection rate in Kent.  This decision is made with the best interests of players and their families in the current circumstances.  The League Council said it was difficult to justify staging matches with up to 35/40 people per game when one of the Tier 3 restrictions prevents people from different households mixing with someone they do not live with.

"This has been a difficult decision by our League Council as everyone involved desperately wants to play football, meet with their friends and team mates.

"The League Council have decided to put the start date back to 3rd January given that the whole of Kent are in Tier 3.  There is a wider responsibility to the residents of Ashford and the surrounding areas that our League covers and to the local NHS to help reduce the number of cases and the spread of Covid-19.  It is known that the Tiering levels will be reviewed on 16th December, which adds extra importance to the drive to bring down the rates in the areas we play.

"We do not want to put players and their respective families and friends at an unnecessary and unacceptable risk, and we would like all players and their families to have a normal Christmas and in taking the decision we have we hope this can happen".