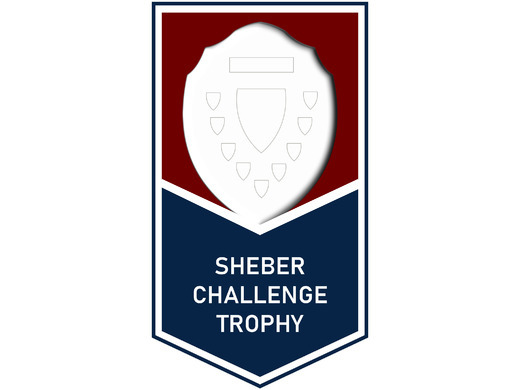 Troggs host Park Farm in pick of the last-eight ties

At least two teams from Division Three are guarenteed a place in the last-four of the Sheber Trophy following the draw for the quarter finals of the competition this evening. Five teams remain from the bottom division after a round of upsets in the round-of-16 last weekend, with two of the quarter final ties featuring both teams from Division Three.

Folkestone United Reserves will host Charing Reserves at Swan Lane hoping for a place in the last-four, while in-form Lolzors will be hoping to follow up their 2016 success in the competition if they can first overcome Division Three rivals Pilgrims. Elsewhere Bromley Green get a chance to play at Homelands Stadium as they were drawn to play away at Ashford United Thirds, while Troggs host Park Farm Rangers in the final fixture of the round.