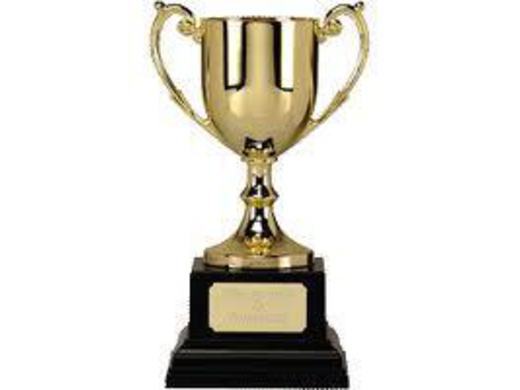 The semi final draws for both the ADSFL Junior Plate and the ADSFL Junior Vase can now be revealed following completion of the Sheber Trophy group stage this morning. Teams finishing in second place in each of the four groups enter the Plate competition, while those teams finishing third will contest for the Vase.

All four semi finals take place on Sunday 23rd May, with the finals taking place a week later at the Spearpoint Ground.